A New Category for Cyclones and Super Storms 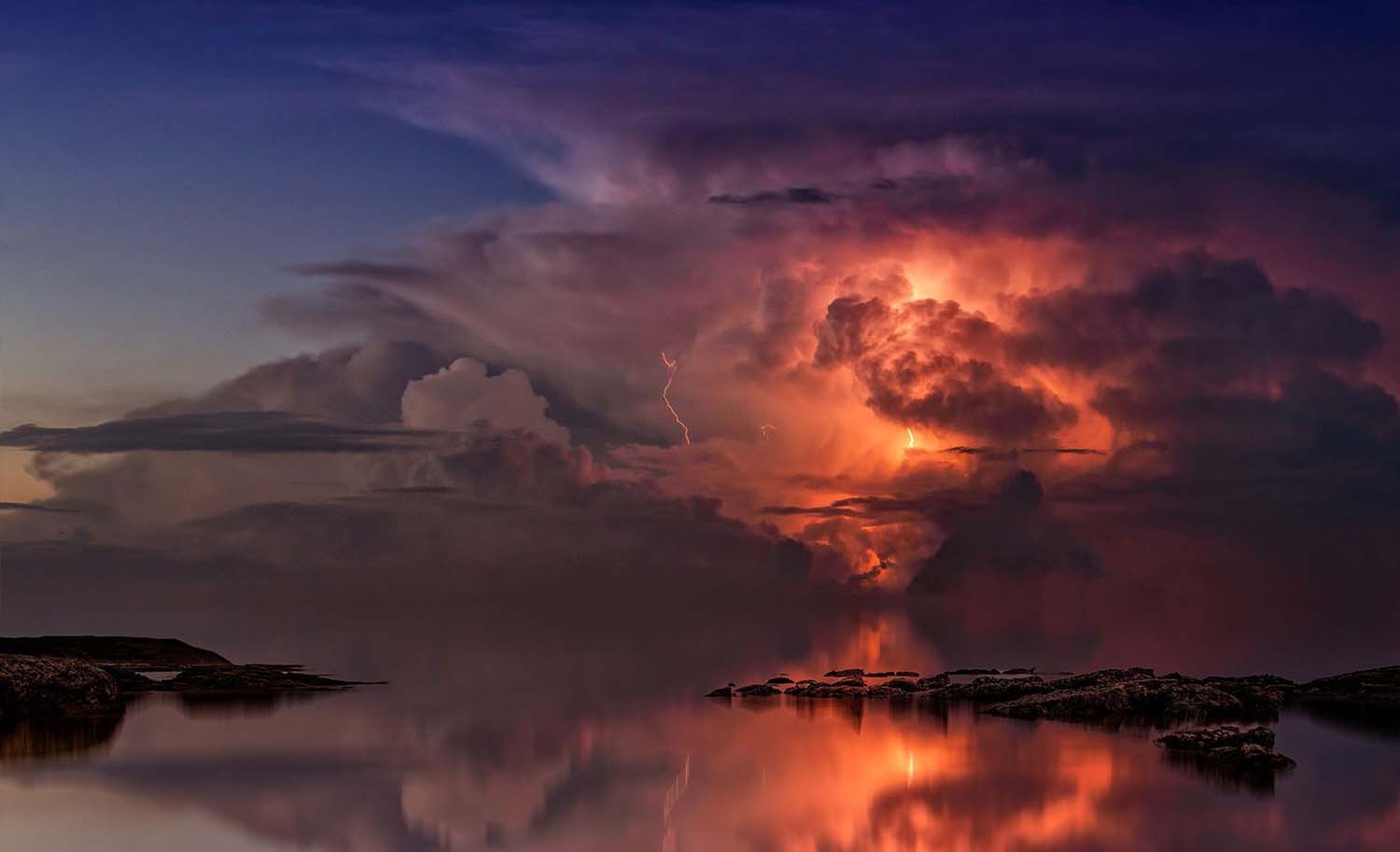 Scientists and weather experts are now calling on adding an extra category to the cyclone/hurricane super storms scale to ensure that a better warning system is in place. This could potentially save many lives across the world as it will allow people to be prepared in relation to the increasing scale of the super storm that would be headed their way.

Category 6 is being proposed as an addition to the cyclone scale as studies suggest that wind speeds during storms have doubled and even tripled over the past 38 years to over 250kmph (kilometers per hour), on a global scale.

The strongest cyclone to ever be recorded, Typhoon Haiyan, hit the Phillipines in 2013 and killed people that were housed in shelters designed to withstand cyclonic conditions but was not built for resistance to flooding – due to an unprecedented amount of rain.

Juvenaire has been in operation since 1991 and has had over two decades of experience with disaster recovery response. With over 30, 000 claims successfully completed, we have firsthand experience with the growing number and severity of storms across Queensland. Juvenaire has been through numerous storm seasons and each year, the severity increases exponentially. More damage to properties and a growing number of homes being impacted by storms has seen Juvenaire greatly expand its disaster recovery team every storm season.

Scientists claim that the current cyclone scale does not take into account the fact that storms are now increasing in intensity at a quicker pace and that rain will consequently be much more heavy, even if the wind loses its strength when it hits landfall. Even a 15kmph increase in wind speeds can cause upwards of 20% in potential damages. This is a significant number and by adding a sixth category to the cyclone scale, countries will be able to improve their emergency plans and potentially save hundreds of lives in the future.