Mould Contamination in Your Home – Should You Be Concerned? 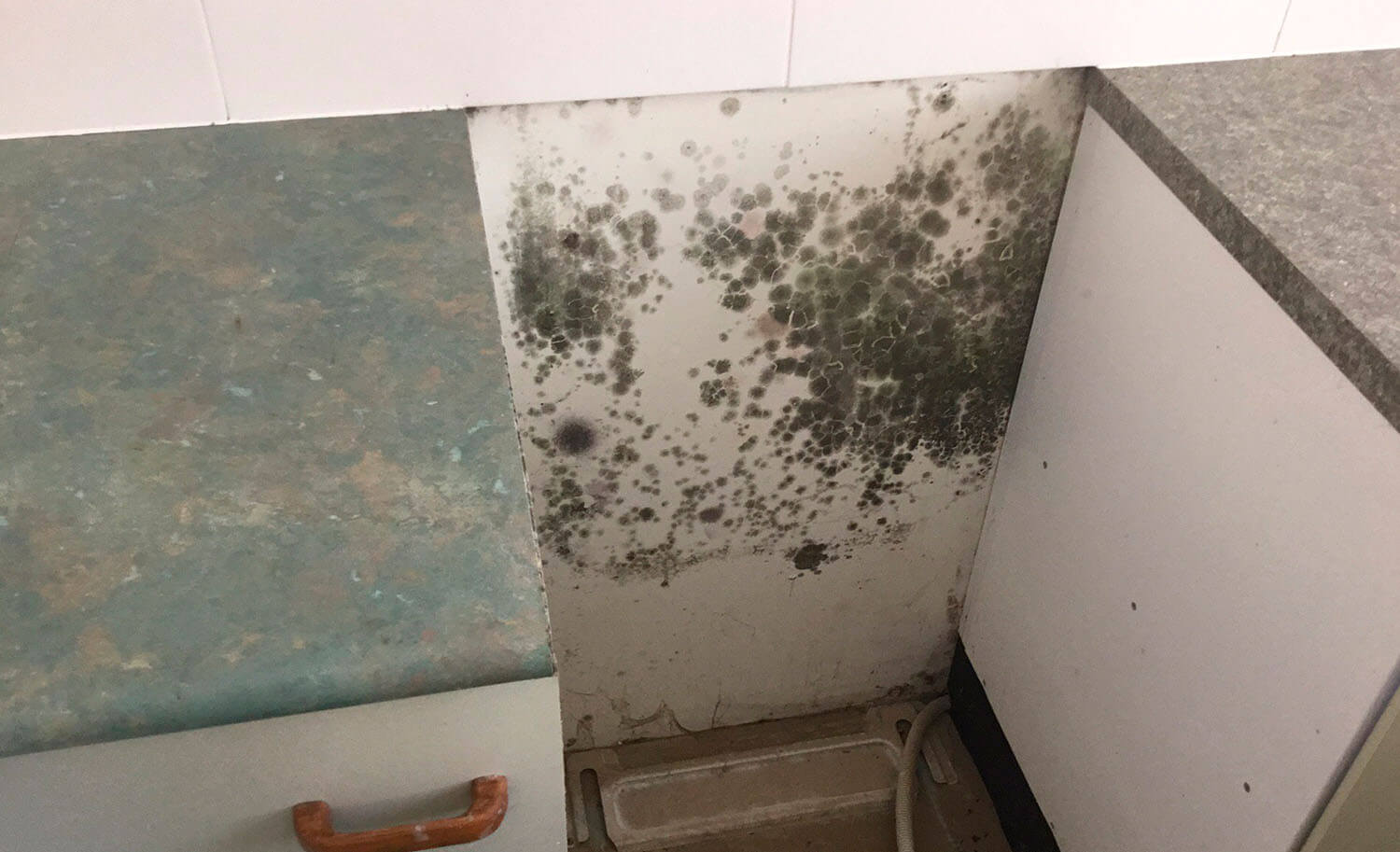 Mould is a type of fungi that can inhabit building structures and organic substances leading to mould contamination. Mould will only grow within a sufficiently moist environment and poor ventilation. Airborne mould spores are found within all indoor and outdoor environments and are invisible to the naked eye – until they land on damp areas and begin to grow. 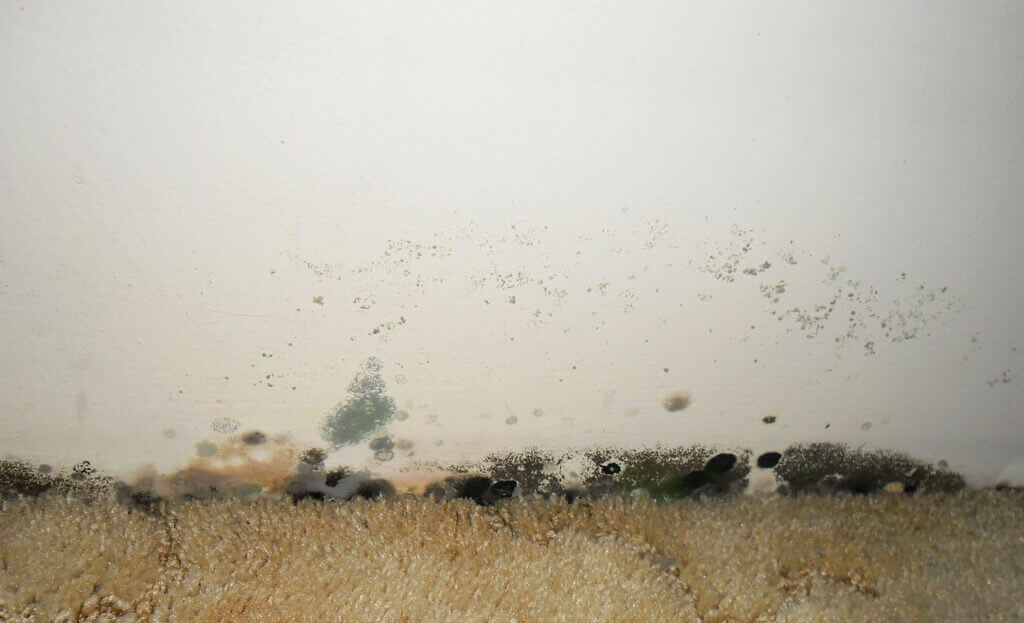 Unfortunately, there is no way to completely eliminate mould spores from your home without controlling the amount of moisture within the environment. Moisture control is the key to mould control. When water leaks or spills occur indoors – one must act promptly. Any initial water infiltration should be stopped and dried promptly. Quick action (within 24 – 48 hours) and thorough cleaning, drying and or removal of water damaged materials will prevent or limit mould growth.

Juvenaire will ensure the appropriate steps have been put in place to assist in minimizing the water damage as well as reducing the disruption and regeneration of mould.

Should I be concerned about mould?
It all depends on how much mould there is. Small amounts of mould such as mildew on a shower curtain) are not a major health concern. Large quantities of mould growth, however, is a health concern. In addition, mould can damage building materials, finishes, and furnishings and, in some cases, cause structural damage to wood. 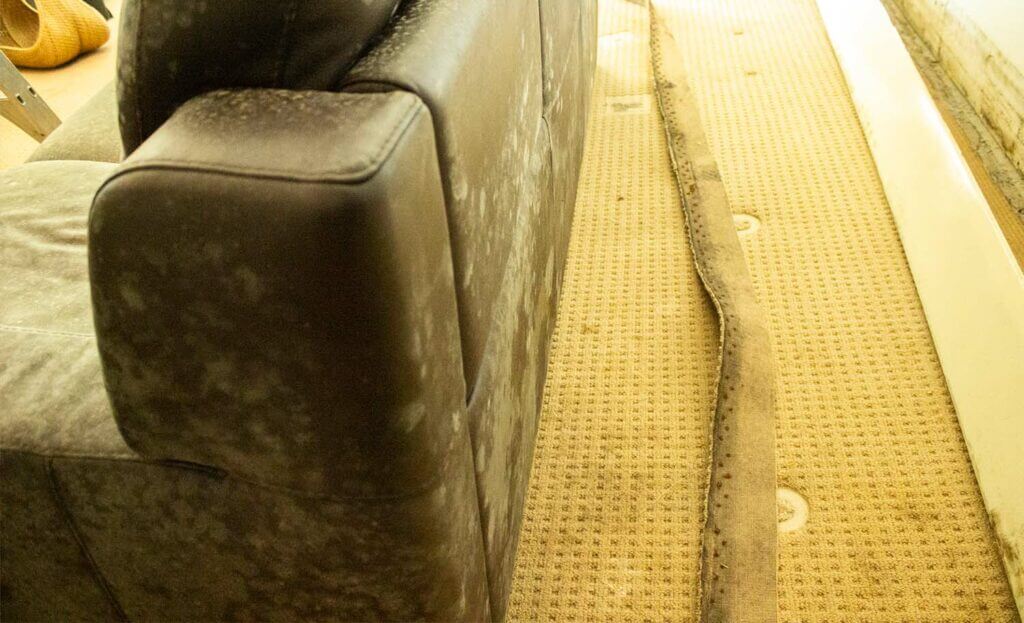 How will mould affect me?
Most people have no reaction when exposed to mould. However, some people have severe allergic reactions. Mould exposure usually has similar symptoms to pollen or animal allergies. Exposure to mould may also aggravate asthmatic symptoms. In very rare cases, fungal infections from building‐associated moulds may occur in people with serious immune diseases.

How can I Prevent Mould in the future?
The key to preventing and stopping indoor mould growth is to control excessive moisture and condensation. Keeping susceptible areas in the home clean and dry is critical. In general, mould will not grow indoors without water, dampness or excessive moisture.

If you suspect mould may be affecting your health, call us on 1300 550 960 to discuss your options for restoration with a Project Manager.