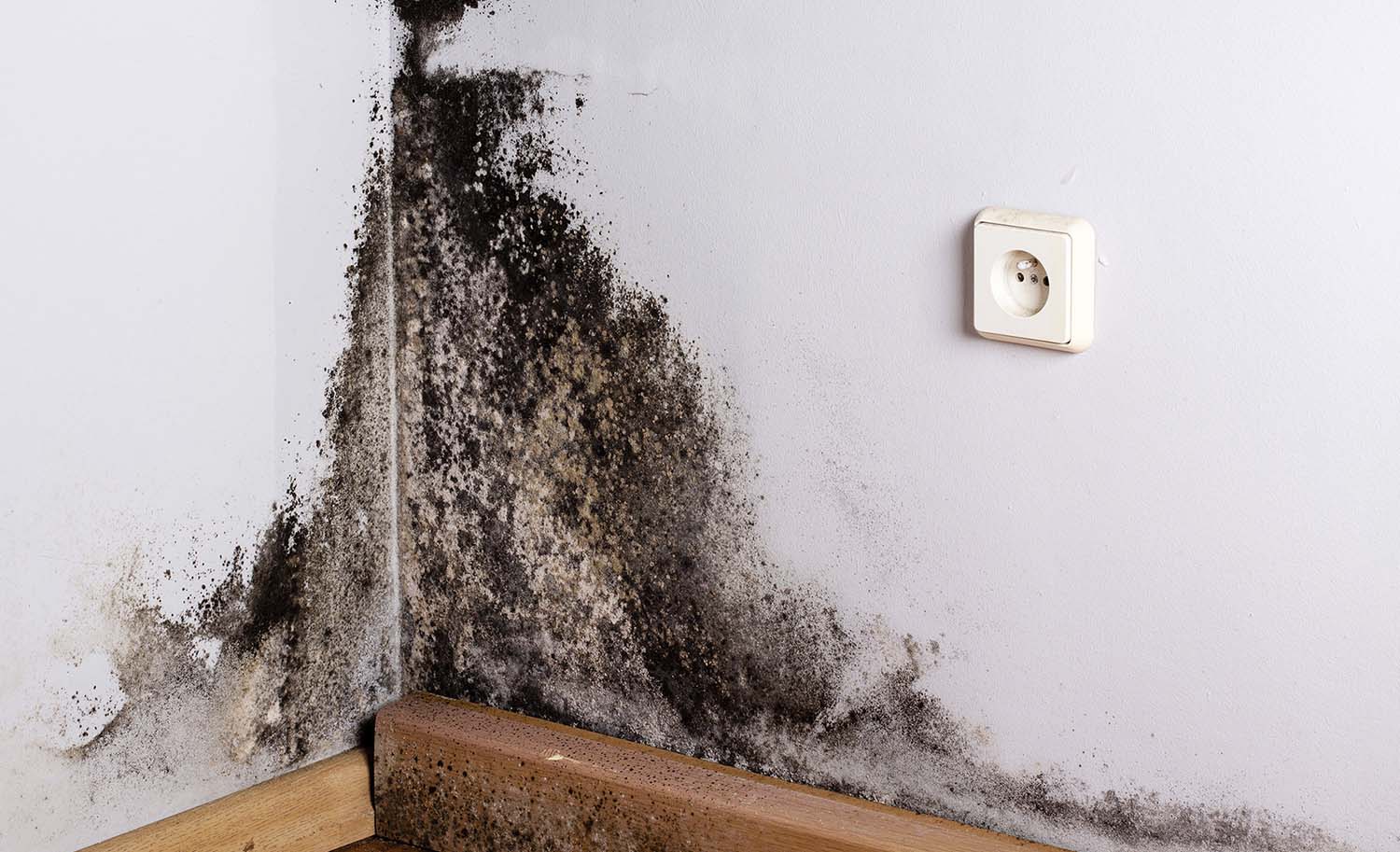 The mould remediation process will include both the identification and correction of the conditions that permitted mould growth.

The remediation plan includes:
– Find the source of the moisture and fix it
– The use of appropriate personal protective equipment during remediation
– Using specialist cleaning agents and equipment to treat the mould and prevent its recurrence
– Removing sections of walls where moisture is present to locate mould in hidden areas.

The mould remediation process may vary greatly depending on the size and complexity of the job.

How does mould live and exist?

There is always a “food source” available for mould in the indoor environment. Mould feeds on many building materials such as wallpaper, paint, carpet, woods and other organic materials. You have probably seen mould growing on the tiles in your shower or on the ceiling. The mould is not feeding on the tile, but on the biofilm that is on the surface. Mould is microscopic and can only be seen with the aid of a microscope until a large mass has accumulated.

Firstly, moisture is required in order for the mould to germinate. After germination, the mould hyphae secrete digestive enzymes that break down organic materials. Moisture is necessary for the enzymes to be effective. Removing moisture is the most effective method for stopping mould growth. 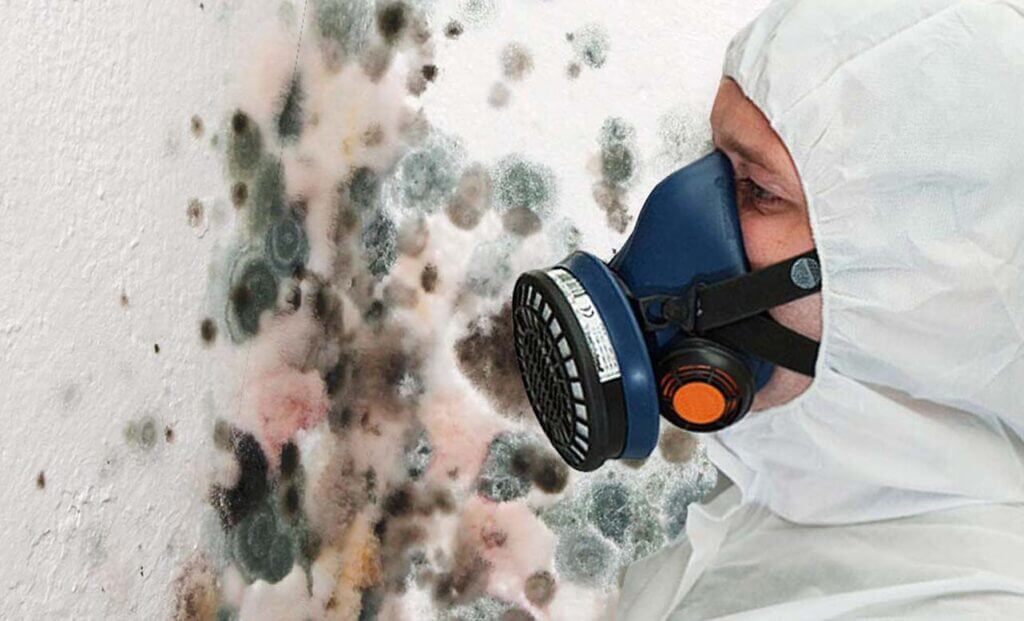 When mould grows in a wet or damp indoor environment, there is a chance that it may grow substantially and cause damage to the building materials and affect your health. Whether or not someone will have an adverse reaction to mould exposure depends on many factors that include but are not limited to:
– The amount of mould present
– The type of mould present
– Length of exposure
– Sensitivity to exposure.

As mould spores are airborne, inhaling these may cause breathing issues. Those that are allergen sensitive or asthmatic, the health complications may become very serious. Symptoms may include runny or blocked nose, irritation to the eyes and skin, wheezing or severe lung infection. Asthma sufferers must be cautious as inhaling mould spores can result in asthma attacks.

As mould feeds on the available food source, it produces a by product of digestion that results in a musty odour known as Microbial Volatile Organic Compound (MVOC). When this smell or odour is present, mould has begun growing rapidly. Mould can grow on virtually anywhere, as long as moisture (or water), oxygen and an organic source is present.

Moisture control is the key to mould control. When water leaks inside of your house or property, it is essential to act promptly. Any initial water infiltration should be stopped and cleaned. An efficient water removal and drying, as well as a thorough cleaning of the damaged materials, will prevent further mould growth.

Selecting the right contractor to handle mould remediation with correct the training and knowledge is critical for a successful mould treatment. Making sure the company you choose is an expert in this field and highly trained is a must. A reputable and experienced contractor such as Juvenaire will ensure that the appropriate steps have been undertaken to remove mould and prevent it from recurring.

Call Juvenaire 1300 550 960 or email us claims@juvenaire.com.au for any questions or clarifications.